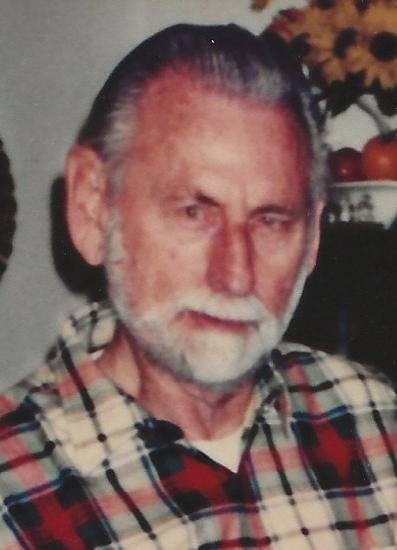 William "Bill" White, 93, of Bostic, died Thursday, September 2, 2021.
He was the widower of Betty Lou White, and a son of the late Norman and Frances White. Bill served as a Merchant Marine during the Korean War.
He is survived by his daughters, Debbie Crowe and Barbra Miller of Golden Valley; his grandchildren, Chrissy Driver, Stevie Miller, Pernie Miller, Eric Lanham, and Nathan Lanham; there are 5 great grandchildren and 6 great great grandchildren.
The Visitation will be from 5 pm until 7 pm Sunday at Washburn & Dorsey Funeral Home. A brief, informal service will be officiated by the Rev. David Ledford at 7pm.
Online condolences @washburndorsey.com.

To order memorial trees or send flowers to the family in memory of William "Bill" White, 92, please visit our flower store.
Send a Sympathy Card