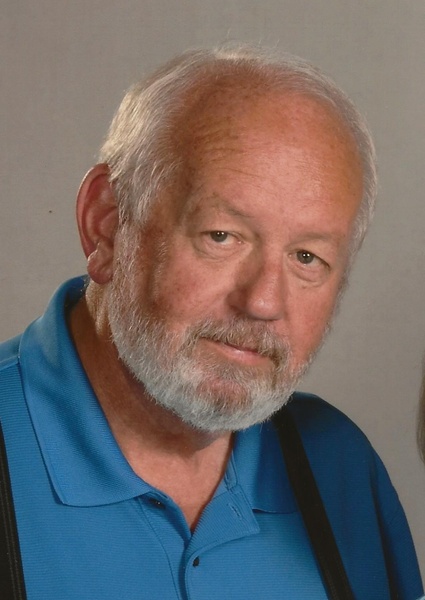 Spencer Wayne Davis, 71, of Bostic, died Saturday, September 25, 2021.
He was the son of the late Henry L. Davis, Jr. and Estelle Foster Davis. In addition to his parents, he was preceded in death by his grandparents, Henry L. Davis, Sr., Mary Lancaster Davis, Vance H. Foster, and Clara Weast Foster; and his brother, Samuel Foster Davis. Spencer was a 1968 Graduate of RS Central, a 1970 Graduate of ICC, and a 1973 Graduate of Gardner-Webb. He was a part time employee of the Rutherford County Convenience Center. He was always involved and active in church, and served as Deacon at Mt. Lebanon Baptist Church in Bostic, Spencer Baptist Church in Spindale, Second Baptist Church in Mt. Holly, and Centerview Baptist Church in Belmont. After retirement, he and Gayle returned to Rutherford County in 2010 and became members at the church they were married in, Mt. Lebanon Baptist Church. He was high school football referee for 29 years. Spencer loved to be in the kitchen and cook for crowds, was a deer hunter, loved books and being outside and in the garden.
He is survived by his wife of 51 years, Gayle McCurry Davis; his daughters, Victoria Leigh Davis of Rutherfordton, and Hillary Nicole Davis Brooks and her husband Josh, of Mt Holly; and his pride and joy, his "Lil Punkin", granddaughter Zoe Elizabeth Brooks, who called him her "Yak Yak".
A Memorial Service will be conducted at 1:00 pm Saturday, October 2, 2021 at Mt. Lebanon Baptist Church, 801 Mt. Lebanon Church Road, Bostic. The Rev. Paul White, Jr., Rev. Jason Toney, and Rev. Bruce Caldwell will officiate, and Tim Boughman will provide a Eulogy.
Memorials may be made to Holy Angels, 6600 Wilkinson Blvd, Belmont, NC 28012, holyangelsnc.org.
Washburn & Dorsey Funeral and Cremation Service is in charge of arrangements.
Online condolences @www.washburndorsey.com.

To order memorial trees or send flowers to the family in memory of Spencer Wayne Davis, 71, please visit our flower store.