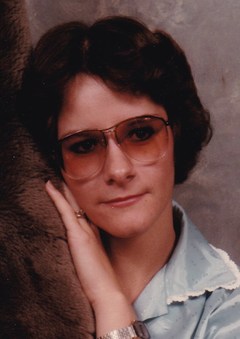 Mrs. Sherry Jones Bradley, 51, of Rutherfordton, died Monday, March 7, 2016 at Rutherford Regional Medical Center.
She was the daughter of Henry Edward "Ted" Jones, Sr. of Forest City, and the late Lennie Jones. In addition to her mother, she was preceded in death by a brother, Henry E. Jones, Jr.
She is survived by her husband, Donald Bradley, Sr; two sons, Donald Bradley, Jr. and his wife Rachelle, and Chad Bradley, of Forest City; her sister, Judy Jones of Forest City; her granddaughter, Aliyah Bradley; and a close friend, Richard Lovelace.
A Memorial Service will be conducted at 3:00 pm Tuesday, March 15, 2016 at Walls Baptist Church. The Rev. David Philbeck and the Rev. Perry Jones will officiate.
Washburn & Dorsey Funeral and Cremation Service is in charge of arrangements.
Online condolences @www.washburndorsey.com.

To order memorial trees or send flowers to the family in memory of Sherry Bradley, 51, please visit our flower store.