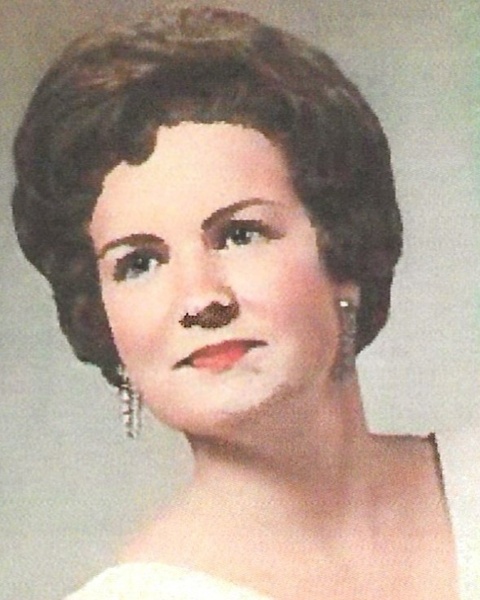 Ruby was an active member of Aldersgate Methodist Church for over 60 years, and the Bayliss Sunday School class. She attended Hollis High School and Howard Business/Secretarial College.

During World War II, she worked for the US government at Chunute Field Air Force Base, Rantoul, ILL, and Boca Raton Air Force Base, Boca Raton, FL. After the war, she served as a volunteer at the VA Hospital in Huntington, West Virginia. Ruby was employed by Dixie Industrial Supply for 25 years, and retired as Corporate Secretary in 1988 when the business was sold.

She was a loving wife and mother, a good listener, compassionate, and always showed concern for the health and well-being of others. She enjoyed traveling, reading, baking and football.

In addition to her parents, she was predeceased by her husband, Robert F. Price, her son, Michael R. Price, and an infant daughter. Also, two sisters, Edna Blanton and Alice Inez Cummins; two brothers, John K. Swofford, Jr. and Dwight C. Swofford; and two nephews, Robert G. Blanton and James P. Cummins. She is survived by her daughter-in-law, Jackie Price; one sister, Vera Gettys; sisters-in-law Mavin Swofford and Gail Swofford; and many nieces and nephews.

Ruby’s battle with Lymphoma was lengthy. She gives thanks and credit to Dr. Warden Woodard of Carolinas Oncology of Charlotte for the excellent care he provided. Also, she gives thanks to Dr. Robert Laney, Dr. James Potts and the late Dr. Michael Miller for the special care she has received over the years.

A Memorial Service will be conducted at 3:00 pm Sunday, September 25, 2022 at Aldersgate United Methodist Church. The family will receive friends at the church following the service. The Rev. Randy Blanton will officiate.

Washburn  & Dorsey Funeral and Cremation Service is in charge of arrangements.

To order memorial trees or send flowers to the family in memory of Ruby Irene Price, 97, please visit our flower store.