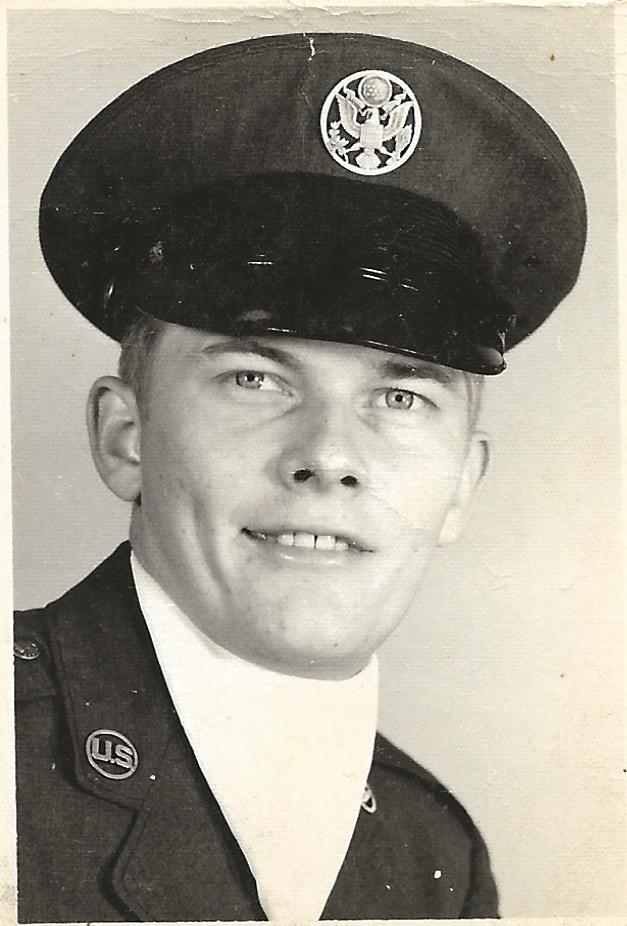 Mr. Robert Earl "Bob" Watts, 76, of Bostic, passed away on Friday, October 30, 2020.
He was the son of the late Jay Earlis Watts and Doris Irene Crowe Watts. In addition to his parents, he was preceded in death by 2 brothers, Billy Wayne Watts and Jerry Douglas Watts. He was a graduate of East Rutherford High School. Robert served as a Senior Airman in the Air Force, where he received a Vietnam Service Medal and a National Defense Service medal. His hobbies included fishing and flying RC airplanes, and he had a love for growing and planting flowers.
He is survived by his wife, Patricia Dianne Watts; his son, Robert Earl "Bobby" Watts II; his brother, Ronnie Lee Watts and his wife Debbie; and his sister, Donna Kay Watts, all of Bostic; 2 sisters-in-law, Betty Jean Watts of Gadsden, AL, and Jackie Lynn Cole and her husband Hugh, of Bostic; a brother-in-law, Ronnie Mack Reid and his wife Pat, of Sanford.
A Private Graveside Service will be held at the First Baptist Church of Bostic Cemetery. The Rev. Ned Owens will officiate, and his close friend Mike McPherson will have special music. The Rutherford County Honor Guard will provide Military Rites.
Memorials may be made to Hospice of the Carolina Foothills, PO Box 336, Forest City, NC 28043.
The family wishes to thank the Charles George VA Medical Center,  Hospice of the Carolina Foothills, and all of the family and friends who have helped out in so many ways - we thank you all.
Washburn & Dorsey Funeral and Cremation Service is in charge of arrangements.
Online condolences @washburndorsey.com.
To order memorial trees or send flowers to the family in memory of Robert Earl "Bob" Watts, 76, please visit our flower store.
Send a Sympathy Card