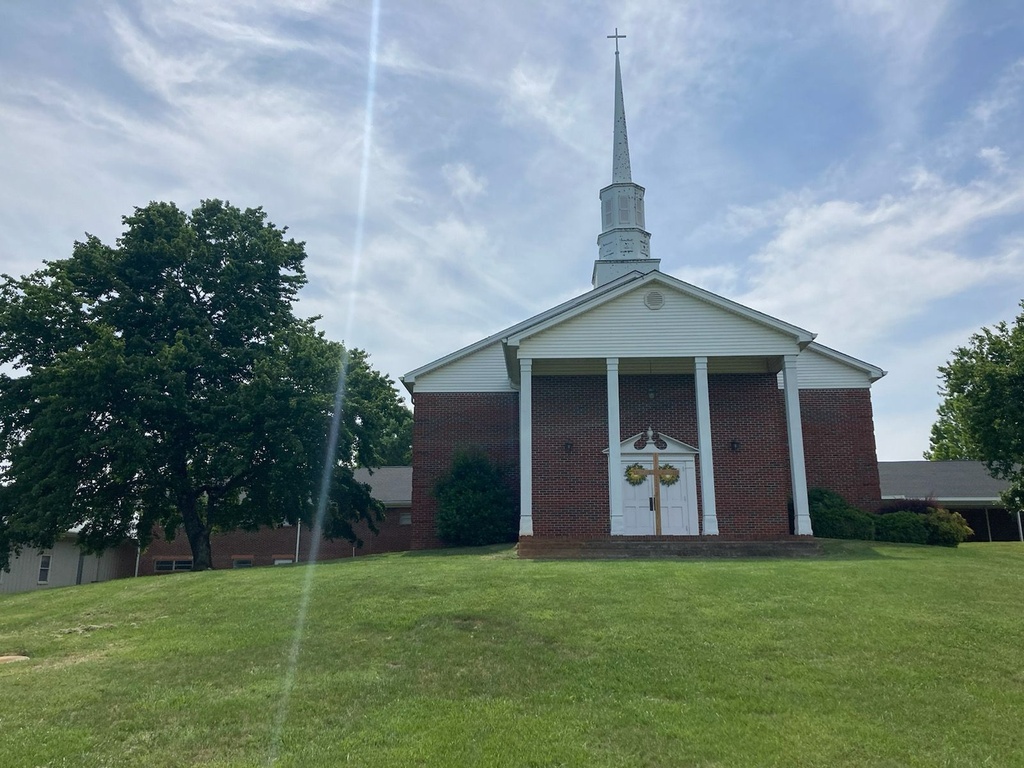 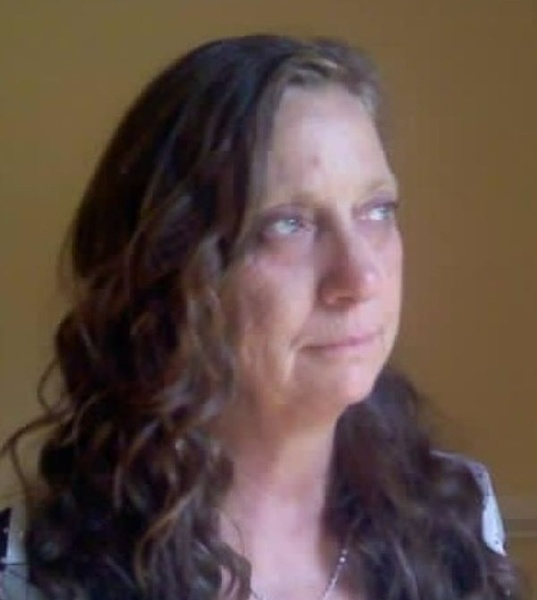 She was the daughter of the late Robert Eugene Allison and Guynell Adair. She was also preceded in death by a brother, Stanley Ray Allison; and grandchildren, Caleb Hunter Toney, Raphael McEnnerney, Angel Davis and Lennox Davis. She was a member of Glenwood Baptist Church.

The Funeral will be conducted at 10:00 am Tuesday, June 7, 2022 at Glenwood Baptist Church. The Rev. Jason Toney and Rev. Joe Ervin will officiate. Burial will follow in the church cemetery. Pallbearers are Devin McEnnerney, Cody Allen, Louie Allen, Cody Davis, Joe Padgett, and Joshua Wilkie.

The Visitation will be from 6 pm until 8 pm Monday at Washburn & Dorsey Funeral Home.

To order memorial trees or send flowers to the family in memory of Paulette Allison, 63, please visit our flower store.