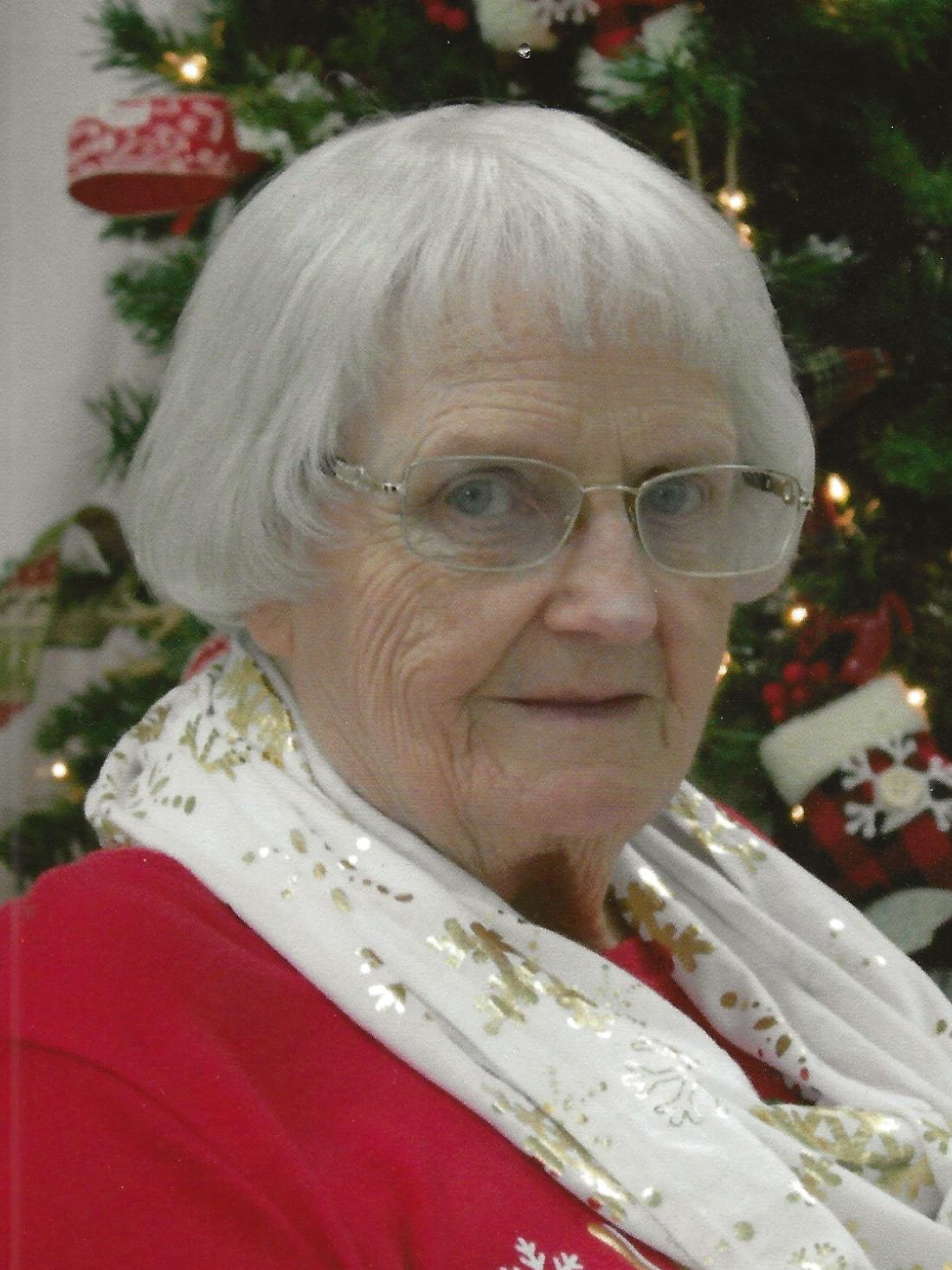 Mildred Hancock Penson, 86, of Bostic, died Thursday, March 11, 2021 at Fair Haven Home, Bostic.
She was the widow of David J. Penson, Sr, and a daughter of the late Jesse and Ethel Hancock. She was also preceded in death by a son, Jeff L. Penson; her brother, Jay Hancock; and a sister, Edna Lovelace. Mildred had retired from Rutherford County Schools. She was a dedicated member of First Baptist of Bostic where she was a Sunday School teacher, G.A. Leader, WMU and Young At Heart. She was a loving wife, mother, grandmother, and great grandmother.
She is survived by her daughters, Lynn Wishon of Forest City, Sandy Bumgarner and her husband David, Susan Holtsclaw and her husband Robby, all of Bostic; a son, Joel Penson and his wife Amy, of Bostic; a daughter-in-law, Melissa Dyer Penson of Ellenboro; her sister, Delores Haynes of Hendersonville; there are 11 grandchildren, Debbie Rice, Tonya Evans, Caleb Wishon, John Bumgarner, Leslie Wall, Robby Holtsclaw, Jessica Haynes, Aaron Penson, Sydney Powell, Kayla Penson, and Austin Penson; there are numerous great grandchildren.
A Memorial Service will be conducted at 4:00 pm Tuesday, March 16, 2021 at First Baptist Church of Bostic. The Rev. Clay Earle will officiate.
The Visitation will be from 5 pm until 7 pm Monday at Washburn & Dorsey Funeral Home.
Memorials may be made to First Baptist Church of Bostic, PO Box 225, Bostic NC 28018 or Fair Haven Home, 149 Fair Haven Drive, Bostic, NC 28018.
Online condolences @www.washburndorsey.com.

To order memorial trees or send flowers to the family in memory of Mildred Hancock Penson, 86, please visit our flower store.