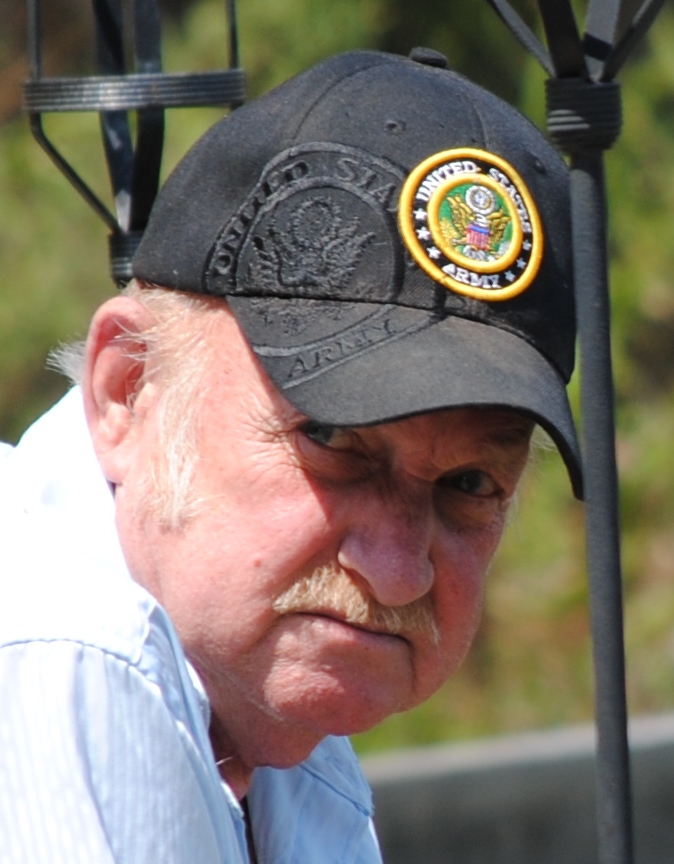 Mr. Marshall Turner, 78, of Forest City, died Tuesday, August 20, 2019 at Hospice of the Carolina Foothills, Forest City.
He was the son of the late Sam and Bertha Millwood Turner. In addition to his parents, he was preceded in death by his brothers, Ray Turner and John Turner; and 3 sisters, Frances Rowe, Sarah Turner, and Jean Callahan of Forest City. Marshall was a US Army veteran.
He is survived by his son, Steve Turner of Holly Hill, SC; his daughter, Faith Turner of Bostic; a sister, Betty Jo Greathouse of Forest City; there are 11 grandchildren, and 8 great grandchildren.
The Funeral will be conducted at 1 pm Monday, August 26, 2019 at Glenwood Baptist Church. Mike Gettys and Sam Henderson will officiate. Burial will follow in the church cemetery with Military Rites rendered by the Rutherford County Honor Guard. Pallbearers are Steve Turner, Wesley Terry, David Turner, Casey Pruett, Wayne Pruett, Josh Clary, and Wade Turner.
The Visitation will be from 4 pm until 7 pm Sunday at Washburn & Dorsey Funeral Home.
Online condolences @www.washburndorsey.com.

To order memorial trees or send flowers to the family in memory of Marshall Turner, 78, please visit our flower store.
Send a Sympathy Card