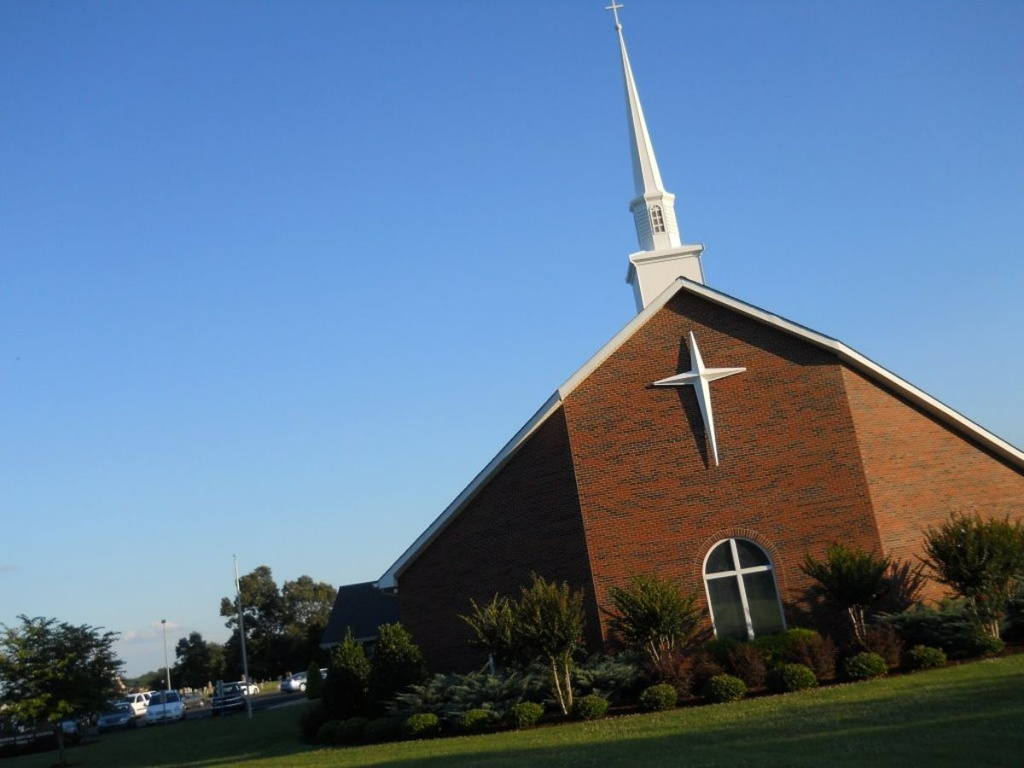 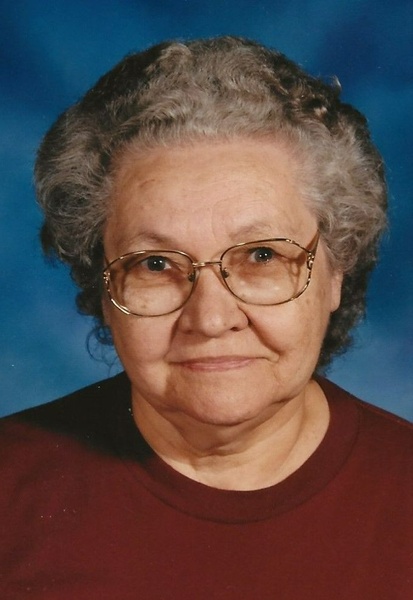 She was the daughter of the late G.R. Deviney and Daisy Deviney. In addition to her parents, she was also preceded in death by her first husband, Fred Ford; and a brother, Rev. Ray Deviney; and a sister, Bertha Williams.  Margaret was a member of Mt. Lebanon Baptist Church.

The Visitation will be from 5 pm until 8 pm Monday at Washburn & Dorsey Funeral and Cremation Service.

To order memorial trees or send flowers to the family in memory of Margaret Burke, 88, please visit our flower store.