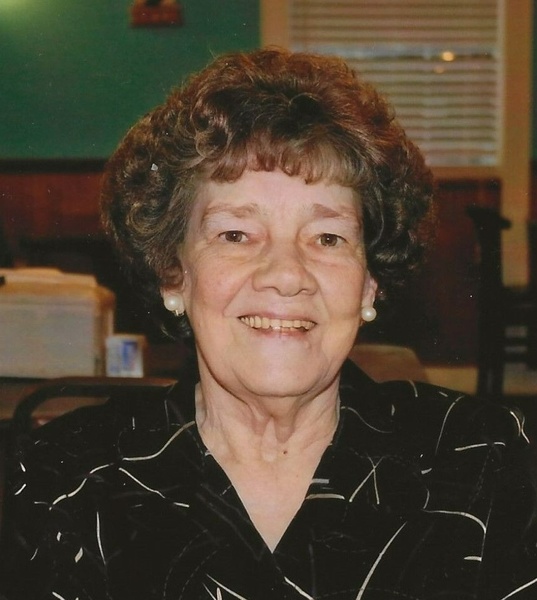 She was the widow of George Edwin Brackett, Sr., and a daughter of the late Rev. Ottis and Vassie Towery Cook. She was also preceded in death by a daughter, Judy Hunt; her son and daughter-in-law, Eddie and Rita Brackett; 2 grandchildren, Joseph Hunt and Candace Brackett; and a sister, Betty Willis. She was a graduate of Casar High School and a member of First Broad Baptist Church. Margaret was a member of the Golden Valley Crusaders years ago.

The Visitation will be from 4:30 pm until 7:30 pm Monday at Washburn & Dorsey Funeral Home.

Memorials may be made to Shriner's Hospital for Children, 950 West Faris Road, Greenville, SC 29605.

To order memorial trees or send flowers to the family in memory of Margaret Sadie Cook Brackett, 85, please visit our flower store.