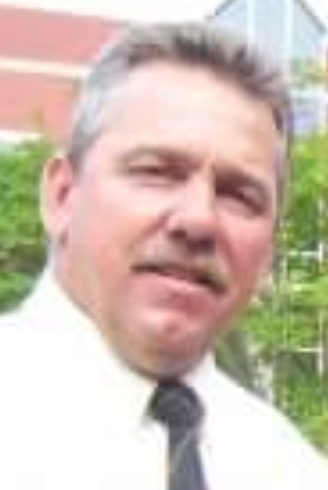 Mr. John Jeffery King, 55, of Ellenboro,better known as "JJ", went to live with the Lord on Thursday, July 18, 2019 surrounded by his family.
He was the son of Betty King Posey of Winston-Salem, and the late Johnny King. In addition to his father, he was preceded in death by his brother, Johnny Dale King and sister Whitney King. He was a loving husband and father of two. A native of Belmont, he had graduated from South Point High School. He was a veteran of the United States Marine Corps  and had worked at Duke Energy for 32 years. He was an avid golfer and drummer. He was always generous in helping his fellow man and his humor was contagious, he could easily put a smile on your face. Most of all, John dedicated his life to the Lord.
In addition to his mother, he is survived by his wife Karen King of Clover, SC: his son, Wesley King and wife Bobbie Jo, of Ellenboro; his daughter, Alicia Pham and husband Van, of Houston, TX; and his siblings, Sandy King and wife Donna of Belmont, Michael Posey of Winston-Salem, and Jason King and Courtney King, both of Rock Hill, SC; there are 3 grandchildren, Autumn King, Lillian King, and Brooklyn Carter.
The Funeral will be conducted at 5:00 pm Saturday, July 27, 2019 at Big Springs Baptist Church. The Rev. Max Burgin will officiate. Burial will follow in the Duncan's Creek Presbyterian Church Cemetery with Military Rites rendered by the Rutherford County Honor Guard.
The Visitation will be from 2 pm until 4:45 pm Saturday, July 27th at Big Springs Baptist Church prior to the service.
Memorials may be made to Hospice of the Carolina Foothills, PO Box 336, Forest City, NC 28043.
Washburn & Dorsey Funeral and Cremation Service is in charge of arrangements.
Online condolences @www.washburndorsey.com.
To order memorial trees or send flowers to the family in memory of John Jeffery King, 55, please visit our flower store.
Send a Sympathy Card