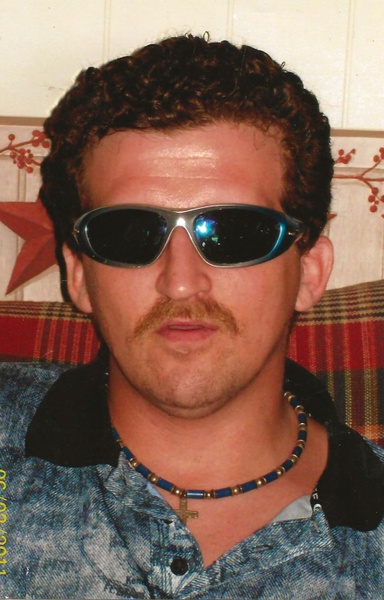 Memorials may be made to Fairview Baptist Church, 4350 NC Hwy 226, Bostic, NC 28018.
Washburn & Dorsey Funeral and Cremation Service is in charge of cremation service.

To order memorial trees or send flowers to the family in memory of Jason Dean Van Dyke, 44, please visit our flower store.