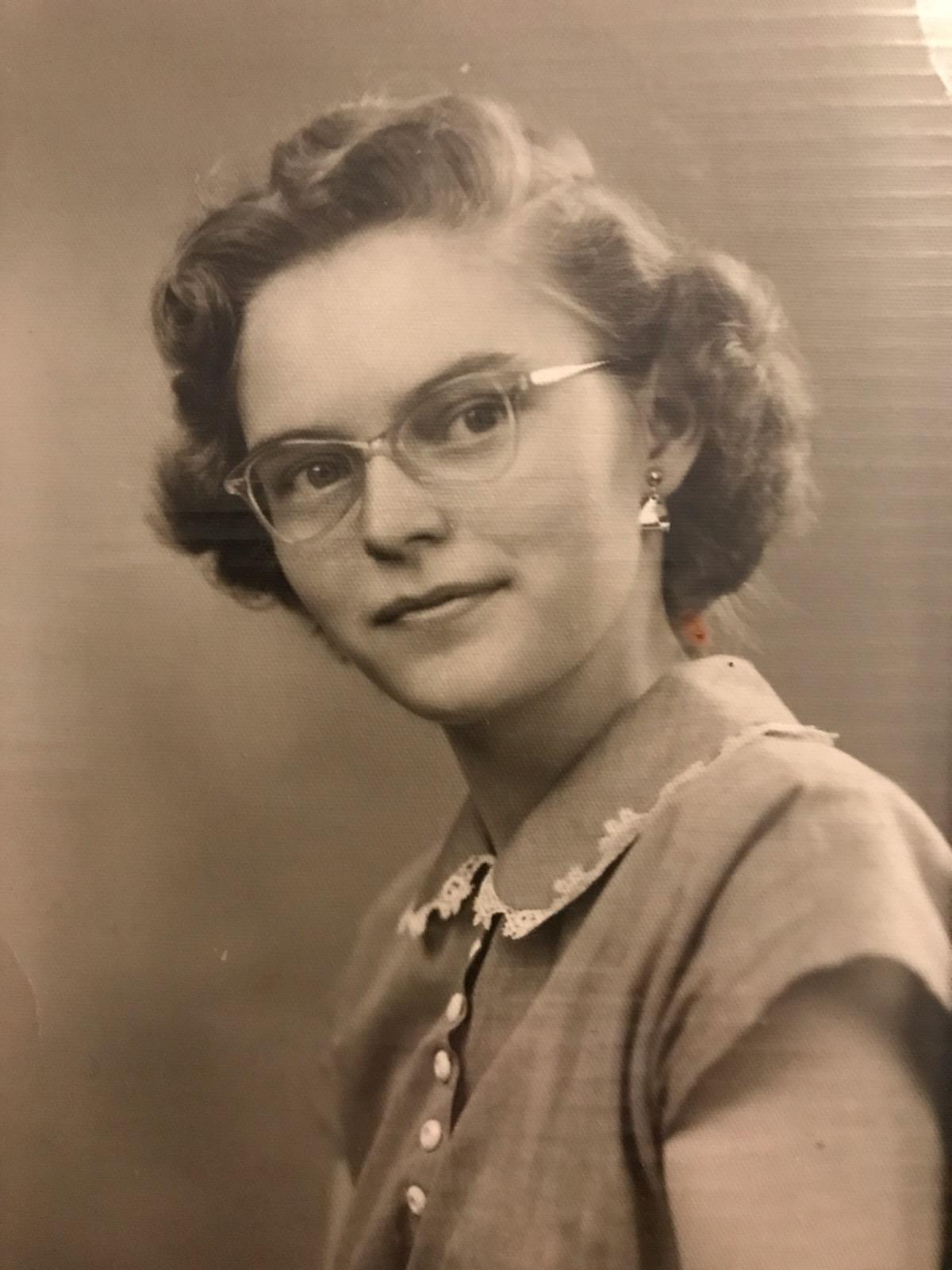 Janet was born on November 19, 1934 in Olean, NY. She was the daughter of Frank F. Shick and Eleonora (Okerlund) Shick of Eldred, PA.

On Dec. 10, 1960, in the Trinity Lutheran Church in Smethport, PA, she married Raymond Kopec.

After retiring, Janet and Ray moved to North Carolina.

They were an enthusiastic sports car rallying team. Janet and Ray both enjoyed the NASCAR racing circuit. They also loved RVing.

In addition to her parents, she was preceded in death by husband Raymond, oldest son Martin Kopec, infant son Baby Kopec, and brother Donald Shick.

There will be no visitation. A memorial service will be held at a later date at the convenience of the family.

Memorial contributions, if desired, can be made to a charitable organization of your choice.

To order memorial trees or send flowers to the family in memory of Janet Shick Kopec, 86, please visit our flower store.
Send a Sympathy Card