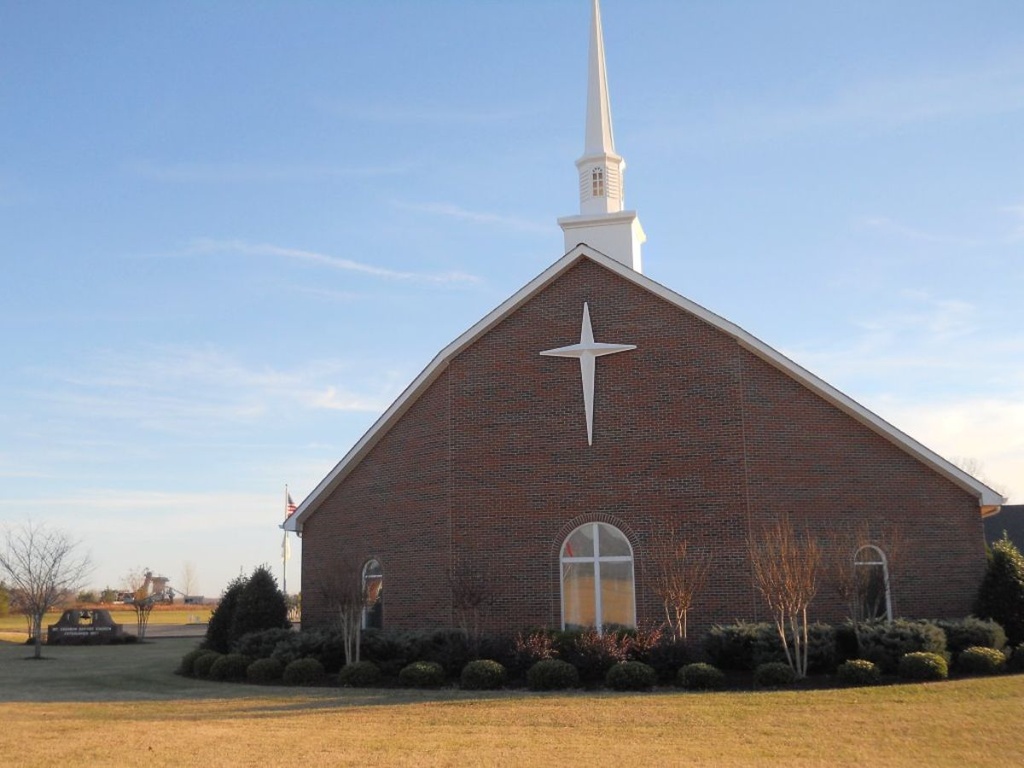 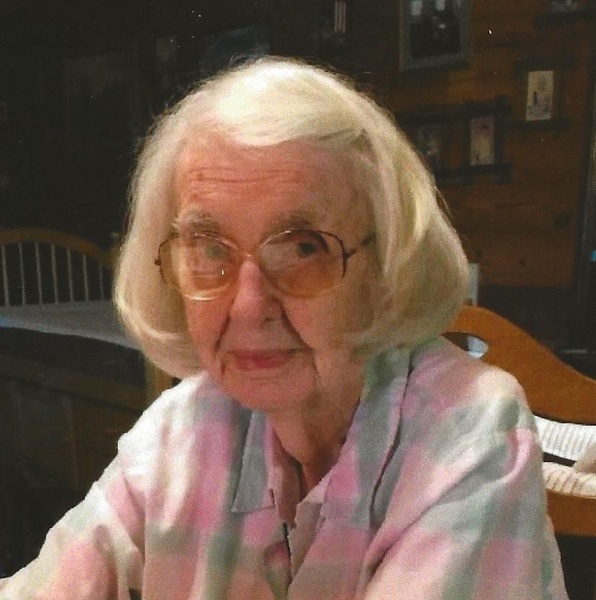 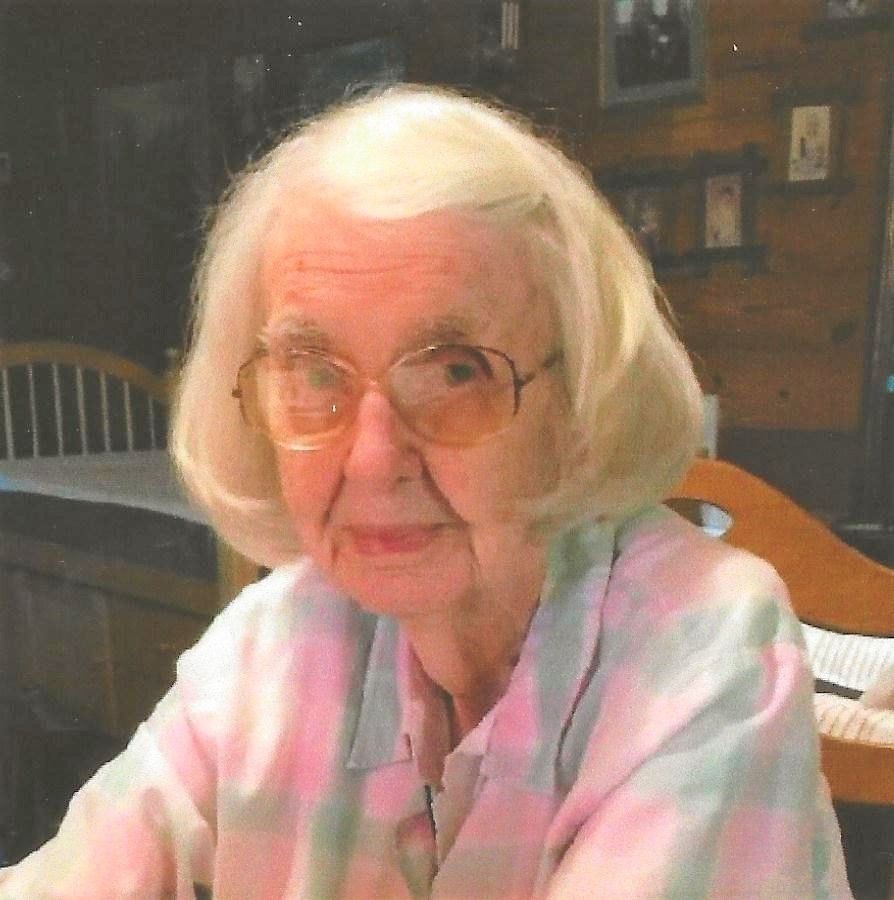 Dorothy Lee Robbins Toney- Bostic, NC
01-28-27 - 10-27-21 (94 years old)
Passed away at Hospice House
She was preceded in death by her husband James (Jim) Toney, her son Ricky Toney, and her granddaughter Melinda Wilson. She is also preceded by sister Geneva Robbins Toney, and brothers Clarence Robbins and Roy Robbins.

She is survived by her brother Hubert Robbins, daughter Patsy Bailey and husband George. Her son Kenneth Toney and wife Angie and her daughter in law Cherie Toney all of Bostic. She is also survived by 7 grandchildren and 15 great-grandchildren. Dot was a devoted wife mother and grandmother.

The Visitation will be from 2:45 pm until 3:45 pm Sunday at Mt. Lebanon Baptist Church prior to the service.

To order memorial trees or send flowers to the family in memory of Dorothy R. Toney, please visit our flower store.