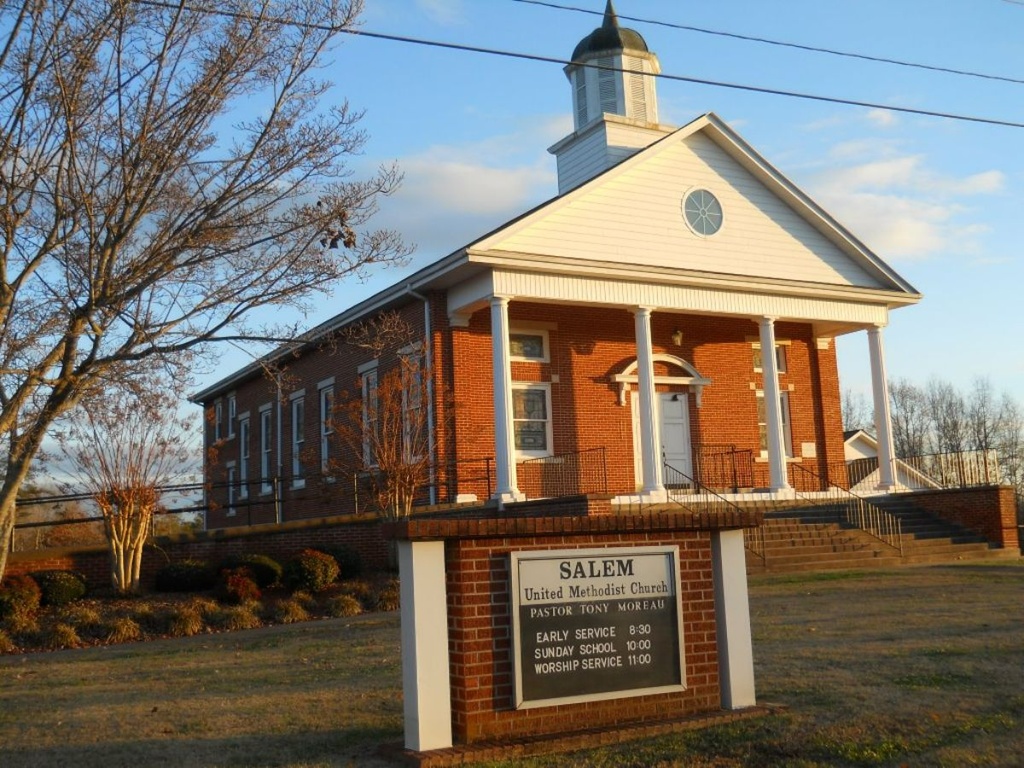 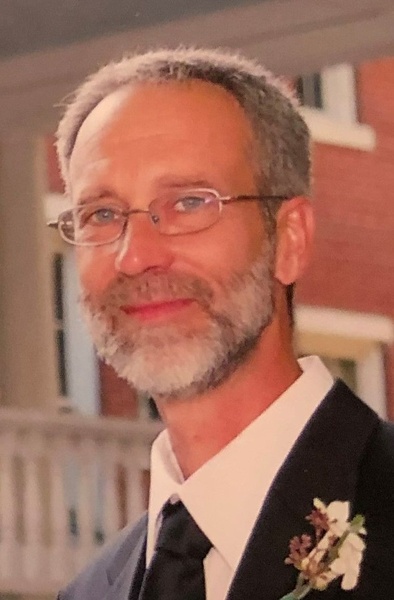 He was a son of the late Dennis and Ann P. Hutchins. He was also preceded in death by his father-in-law Edward Washburn. Bill attended Elon College and graduated from Spartanburg Technical College.  He was employed for 43 years as a Radiologic Technologist and was employed at Rutherford Hospital and Saint Luke's Hospital. After his retirement, he worked with his wife at Washburn General Store. He was a member of Salem United Methodist Church.

A Graveside Service will be conducted at 11 AM Saturday, February 26, 2022 at Salem United Methodist Church Cemetery. The Rev. Sam Burleson will officiate.

To order memorial trees or send flowers to the family in memory of Bill Hutchins, 66, please visit our flower store.